Celebrate the New Year in Ambler!

What are your plans to ring in the new year on Friday? Sure there are tons of parties in the city, and fireworks, but who wants to drive into the city on a night such as this and overpay by two to three times what you would spend any other night of the year?  Not me, that’s for sure!

It’s a great time to take advantage of our own hometown and celebrate New Year’s Eve in Ambler.  Ok, we can’t compete with the fireworks, but some of the local restaurants are giving city hot spots a run for their money!  Here’s the lowdown on what Ambler has to offer this year. Dettera Restaurant and Wine Bar is offering a New Year’s Eve 4 Course Prix Fixe Menu featuring chef Jeffery Power’s specialties and holiday creations.  The cost is $50/person, plus an additional $15 wine flight pairing from 5:00 – 6:00pm, from 6:00 – 10:00 the cost of dinner is $60 and the accompanying wine flight is $20 (tax and gratuity are not included).  After dinner there will be a DJ, dancing and a complimentary midnight champagne toast.

Trax Restaurant & Cafe is also featuring a 4 Course Prix Fixe Menu with an impressive assortment of delicious selections.  If you have not been (shame on you!) Trax is a BYOB so you have the added benefit of not only drinking a wine of your choosing, but saving the hefty markup.  The first seating is 4:30 – 6:30 pm at a cost of $50/person, followed by the second and final seating of the evening for $60/person.

Shanachie Irish Pub & Restaurant will be kicking off the new year with a special menu, music by The McKendry Brothers, dancing and a champagne toast at midnight.  For those of you that want to avoid the crowds they are serving an early bird dinner at 4:00 pm.

Bridget’s Steakhouse is going low profile this year, which is a refreshing change for many.  They will have a special menu featuring goodies that aren’t typically found on their standard menu, the usual good tunage and will be ringing in the new year old school by watching the ball drop and celebrating with a complimentary midnight champagne toast. 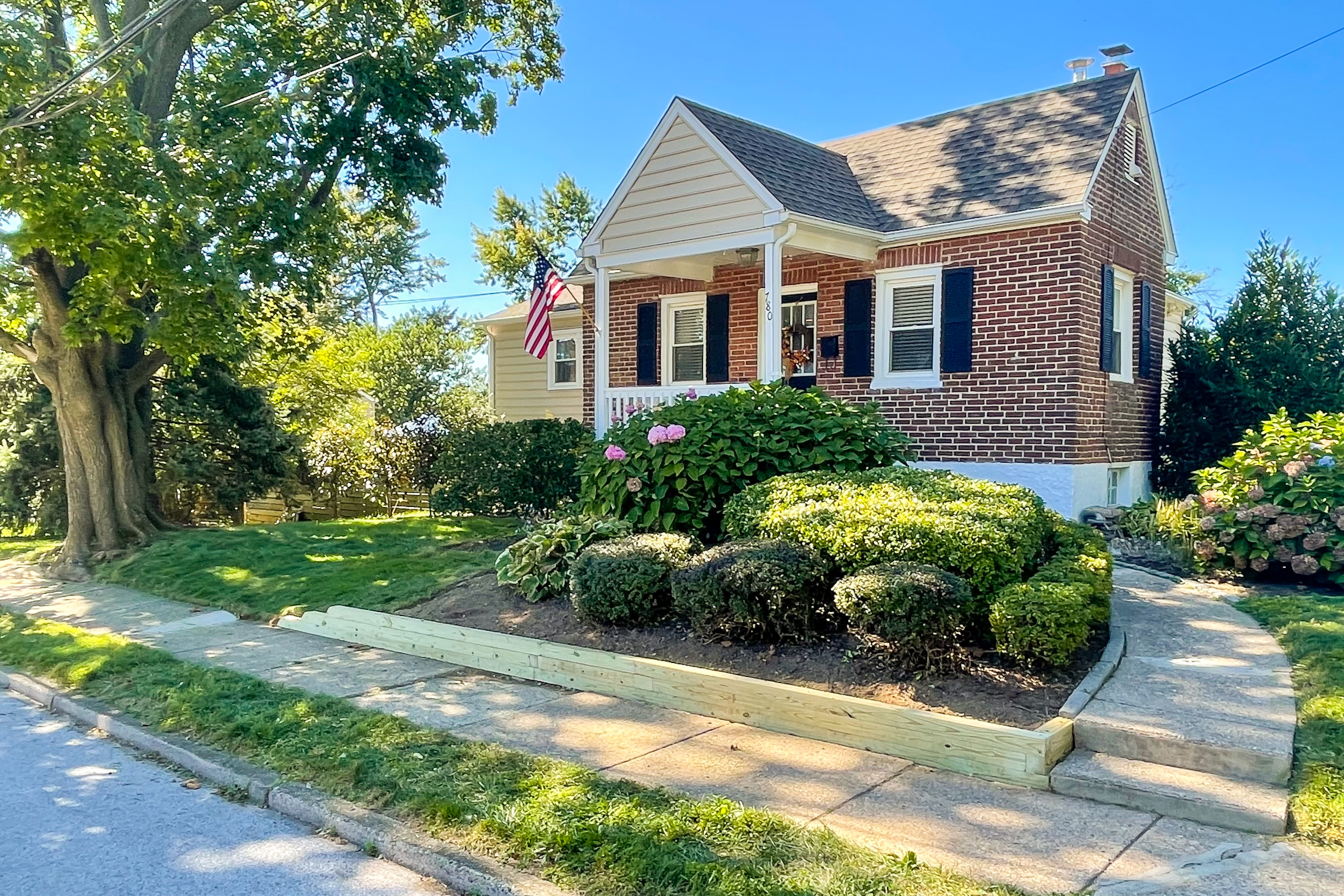 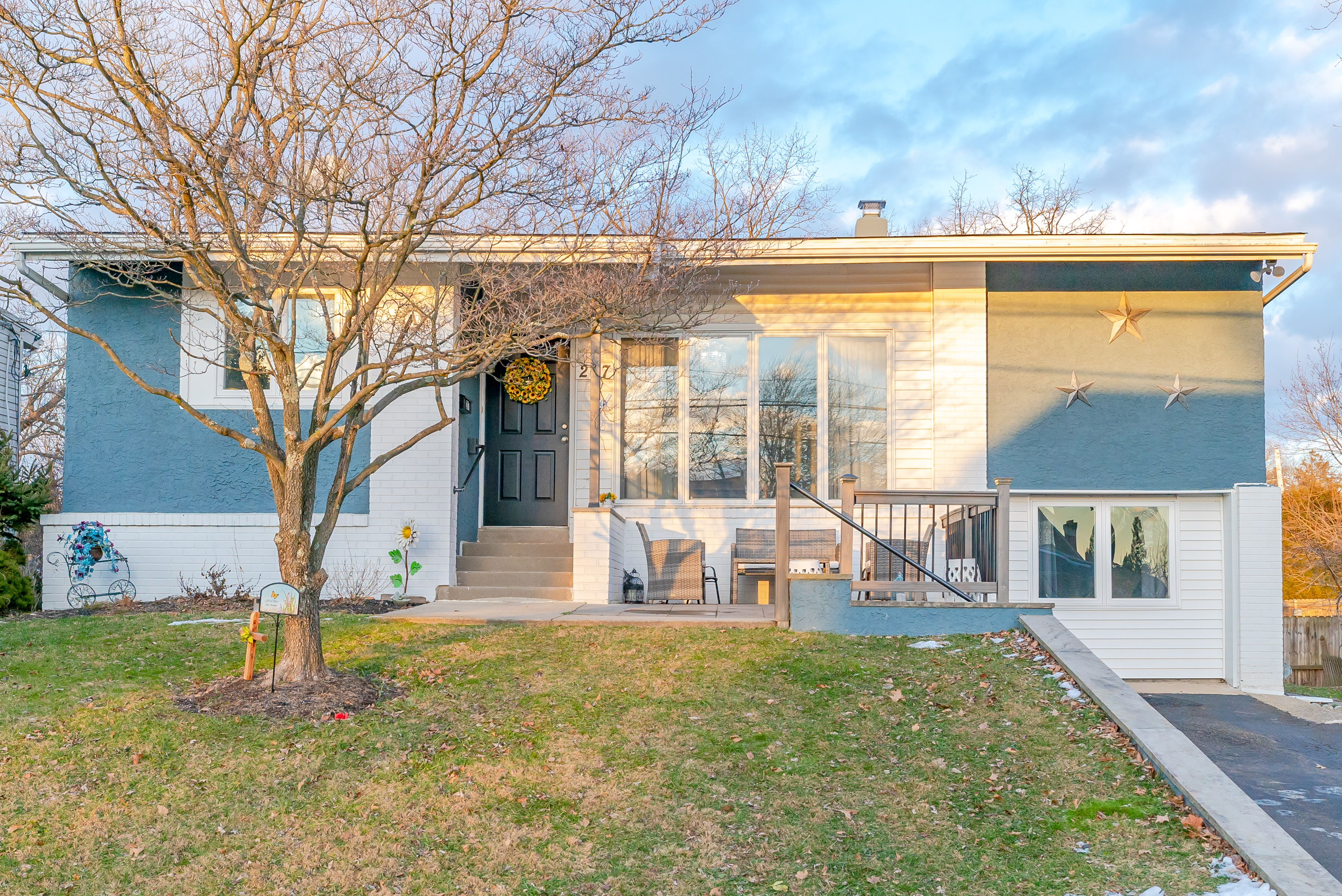 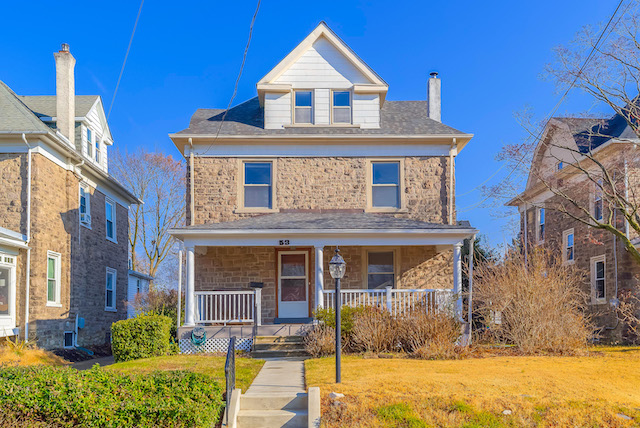